Seeing so many great pre-shaded builds over the past few years, I’ve always wanted to try pre-shading myself.  Now that I have an airbrush, I can finally start to apply this technique to my builds!  Using pre-shading is a bit of a learning curve, but I was able to learn a great deal during this build, particularly from the gunpla community and their advice on airbrushing white paint.  Initially, I had used white like many of my other paints, but it ended up clogging up my airbrush or coming out too watery.  Thanks to feedback from the community, I’ve gotten the hang of the paint/thinner ratio and feel more confident using white paint!  While I think the result came out great, I still feel like it will take a few more builds to fully come to grips with the technique.

The RG RX-178 was one of those groundbreaking builds that was hailed as being one of the best RG kits prior to the RG Unicorn.  Having built it before (Titans version), and revisiting the kit, I can say that this build still holds up as being one of the best.  The RX-178 combines the classic Universal Century look with the articulation and detail of the best modern Bandai kits.  The kit has a great range of motion in its arms and legs compared to its predecessor, and you don’t have to worry about parts falling off while doing so.  The detailing with the tubing and decals are also stand-outs for this kit.

While I’ve praised the kit for its articulation,  I did manage to break the right arm joint while taking pictures for the kit.  I’ve glued the parts together, but I took less pictures of the kit than I had originally intended to.  I think this is more the fault of painting the joints of the inner frame which made them more brittle and susceptible to breaking, as this has happened to me in the past with painted inner frame RG kits.  Do take caution if you plan on painting it!

I managed to finish my first kit for #gundamber, and might be able to squeeze in another before the end of the month.  My 2nd kit using pre-shading is coming along nicely and using laquer white paint instead of acrylic seems to be making my life easier.  I’ve hit an unexpected snag with my Megaman X kitbashes, but I think I’ve settled on a final design and am waiting on some additional parts to be delivered before they can be finished.  The builds are nearly complete, so stay tuned for more details!

Kit review and build details to follow the gallery! 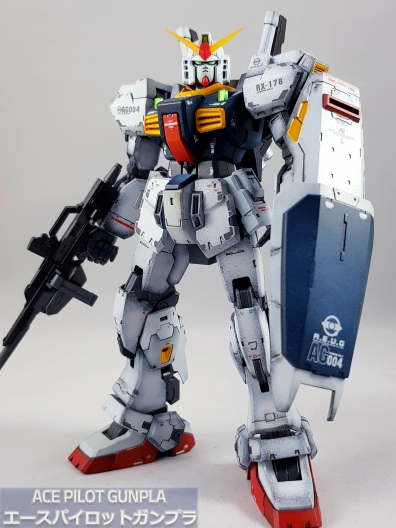 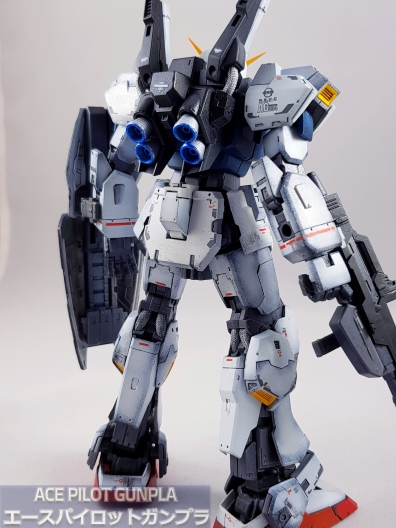 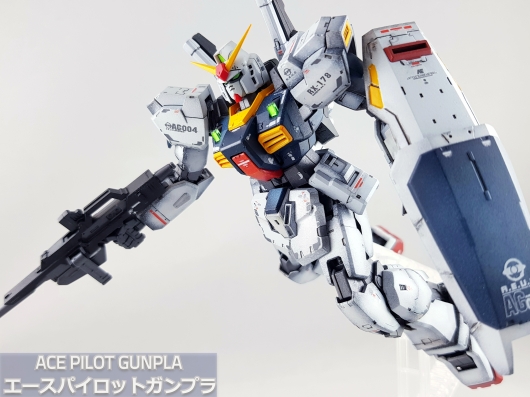 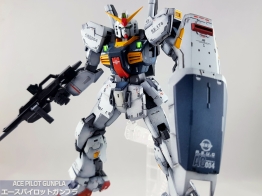 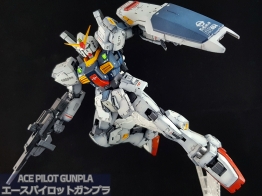 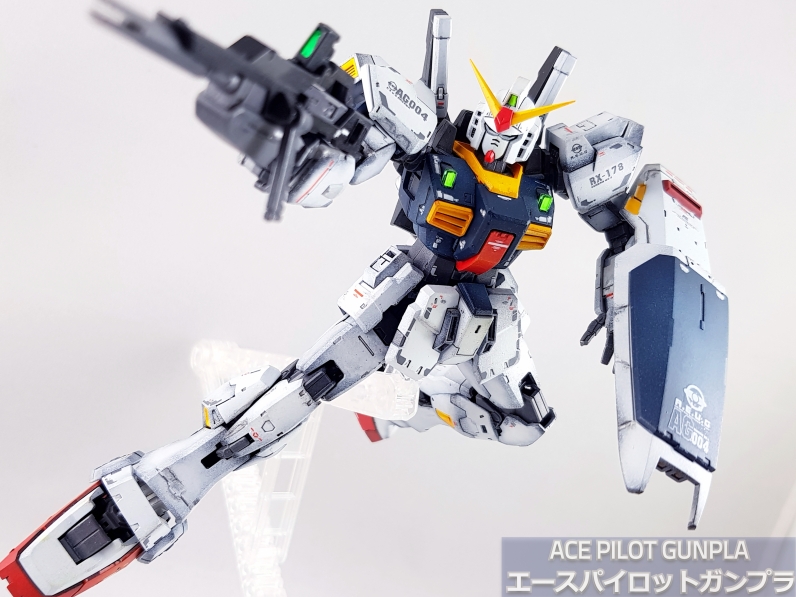 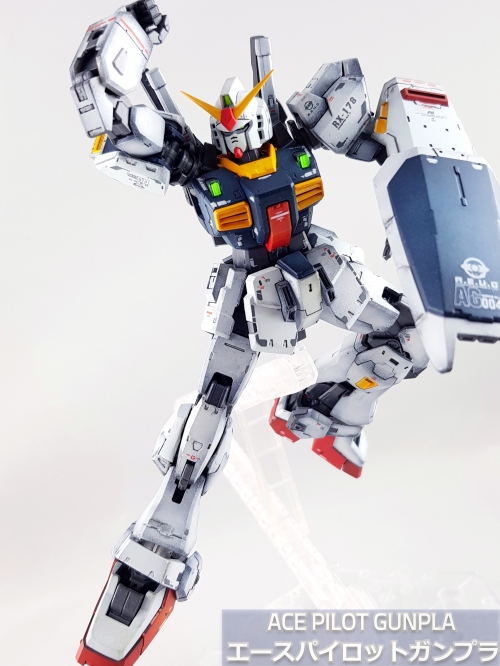 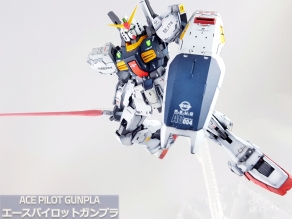 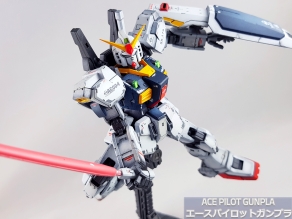 This was a short build I fit in between summer slam and starting a bunch of resin kits! The Gundam X design was one of my favorites as a kid, so it felt good to do it justice!
My contribution to the Eva buildoff I had with a few friends including @ai_paintworks , @anubispla and @dt.modelworks ! We didn't all get figures, but Mari compliments the Eva 08 very well!
I held a Photoshop contest for my RG Hi-Nu and the entries did not disappoint! Congrats to the winner @08thstudio for his stunning edit and thank you @dropcolony
GX-9900 Gundam X WIP
My entry for the Plamo Labs discord Summer Slam competition. Although I probably should have spent longer than two weeks on the build, I always appreciate the chance to use more experimental techniques to push myself past my normal comfort zone for my builds. For this build, I employed the use of a lot of 3d printed parts and did some scribing work. Compared to my build of this kit nearly 4 years ago, I’m impressed with the amount of improvement i’ve been able to make over time!
The RG Hi Nu builds upon the already amazing RG Nu with its bulkier design that somehow manages to remain just as sturdy! I had a chance to use the fantastic Anchoret Hi Nu paints and felt that replacing the silver colored parts with orange yellow or copper really helped the entire color scheme pop more. With the addition of red accents, a metallic green psycho frame parts and 3d printed parts from Anubis, the whole build came together nicely to make a look I'm extremely proud of!