Finally received the new F91 in the mail a few days ago. While a bit small in the MG scale line, this kit has a lot of neat features packed in . I like that Bandai two sets of heads, one transformable and the other parts-former. While the kit looks great visually, I did have some problems with a few parts not fitting together closely, and later needed to glue them together. The kit does have a nice gold trim that fits into the inner frame of the Gundam. The stand provided can be used in conjunction with LEDs for a great lighting effect (although it doesn’t light up the eyes). Overall, not as drastic of a change as the MG Freedom 2.0 was, but still some nice changes made nonetheless. Kit review and build details following the image gallery. Enjoy! 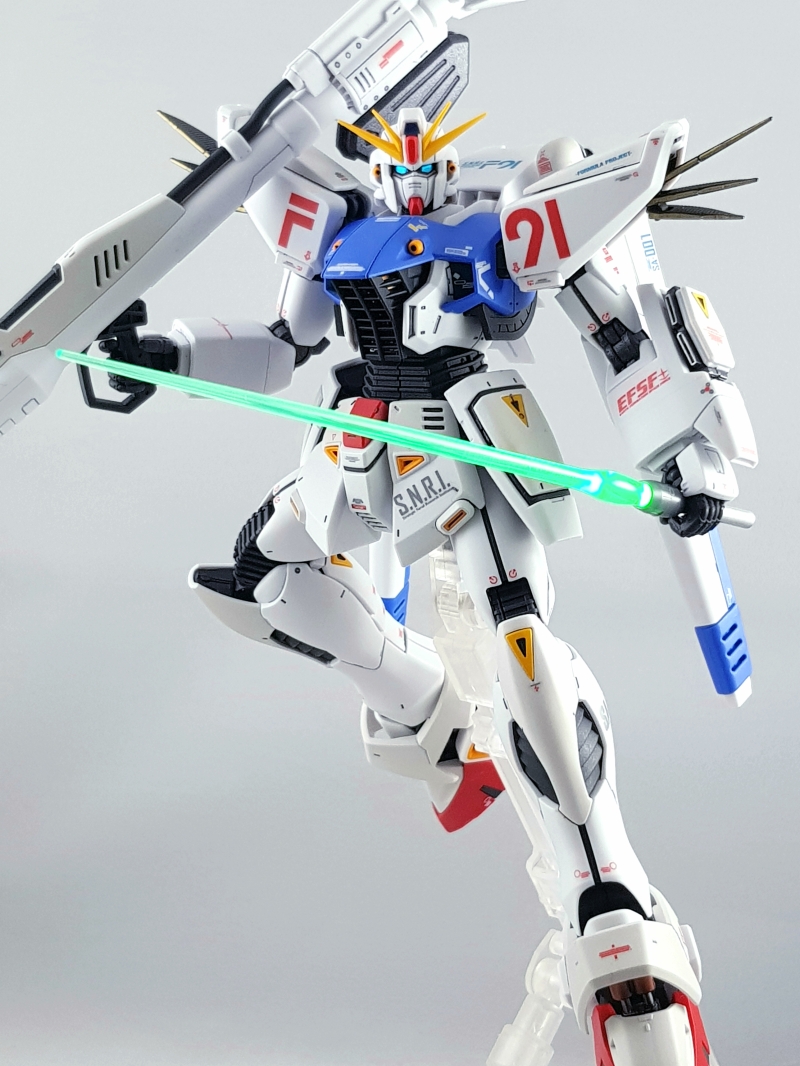 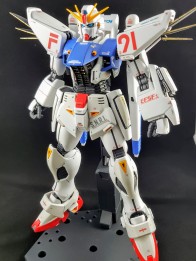 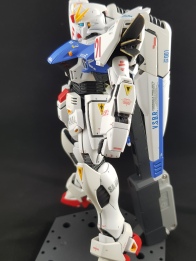 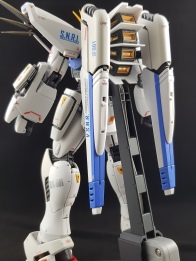 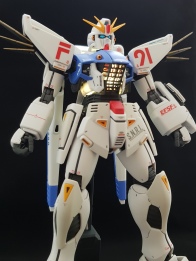 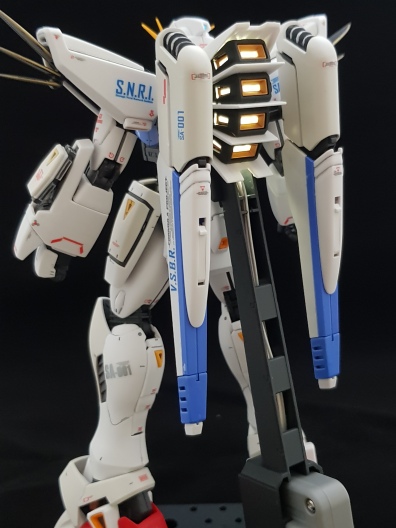 LEDs from the back 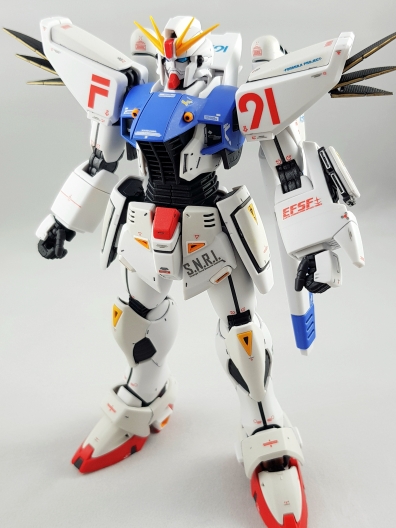 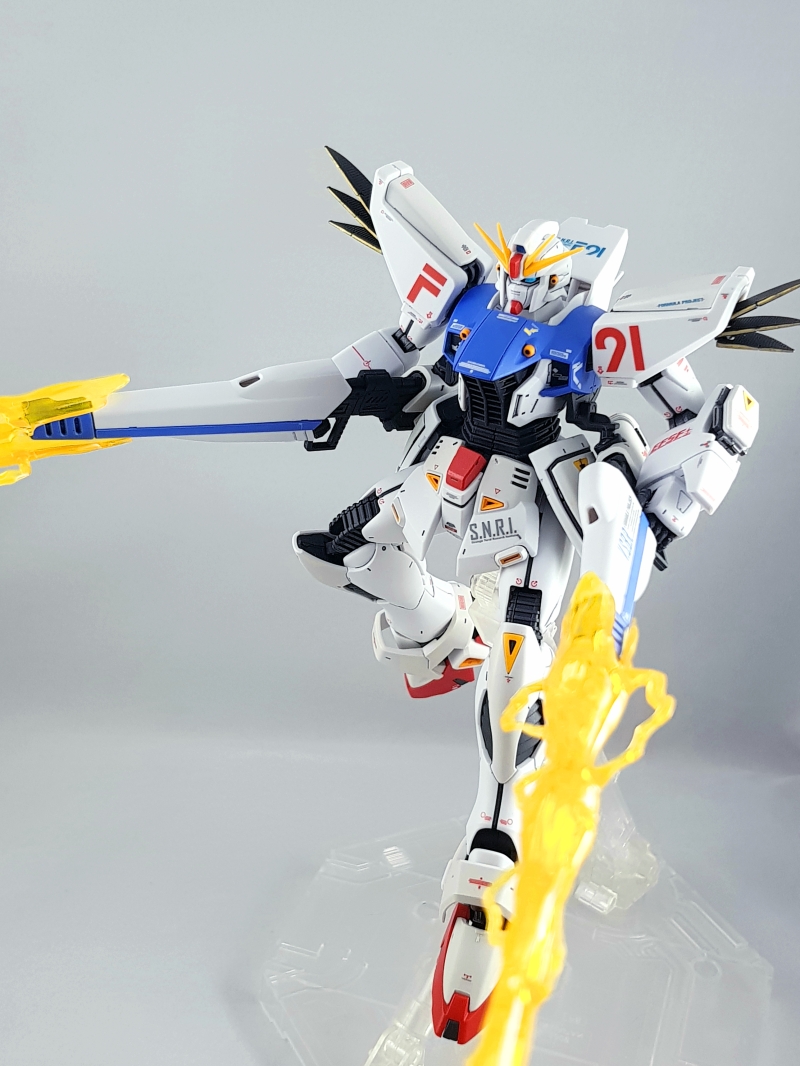 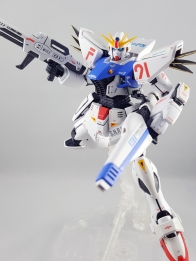 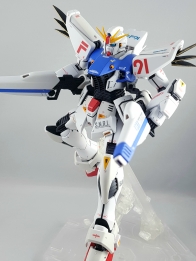 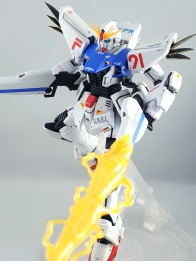 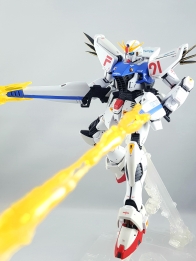 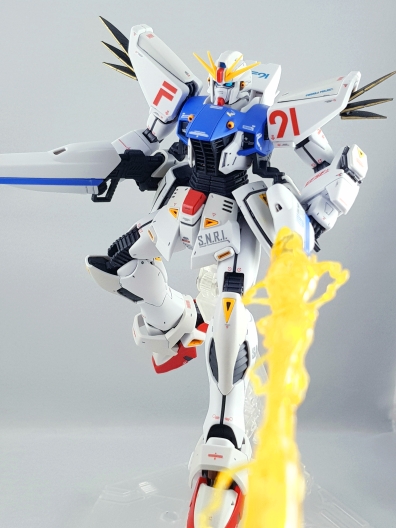 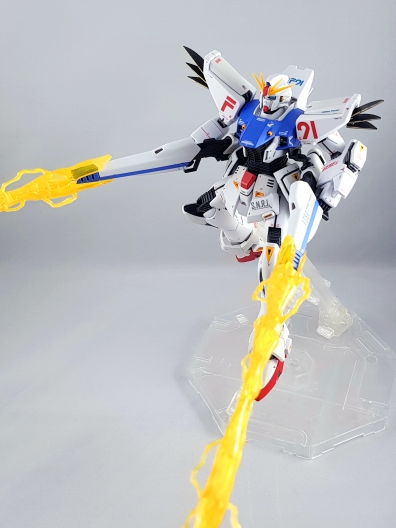 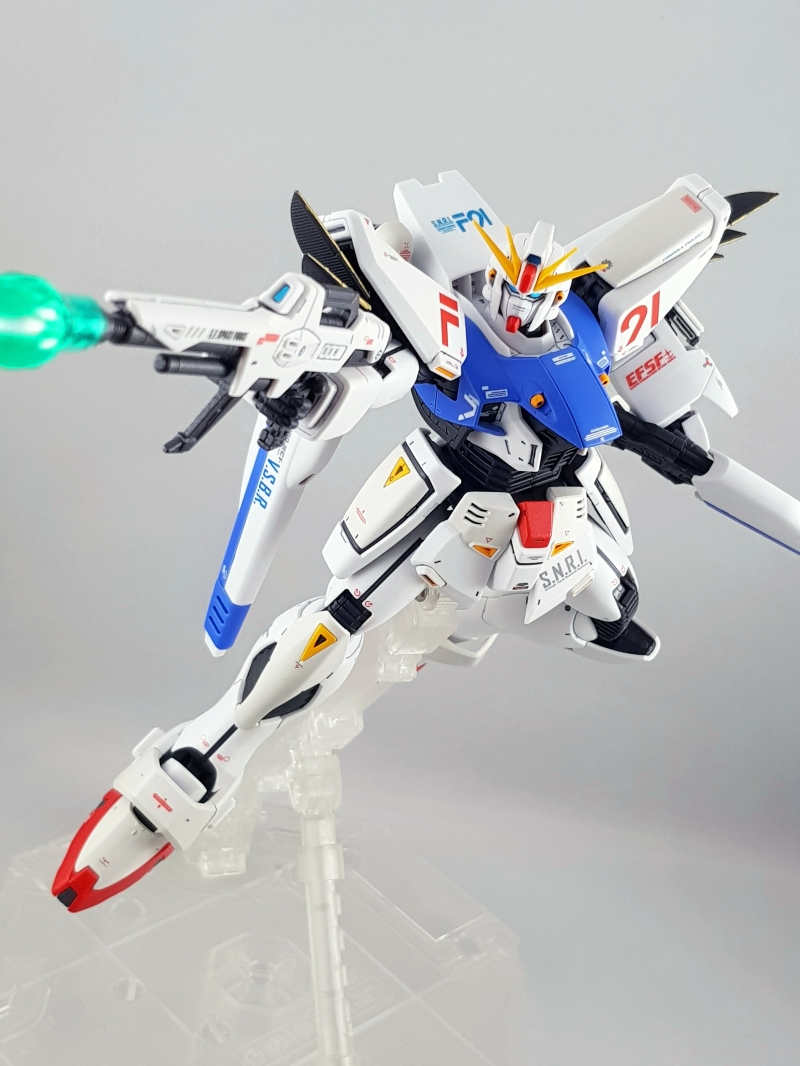 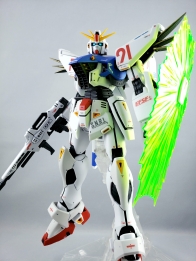 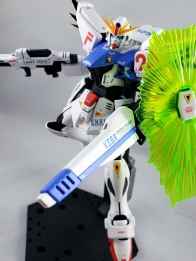 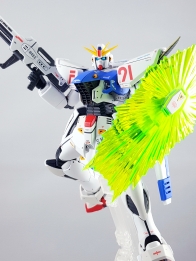 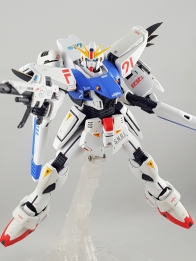 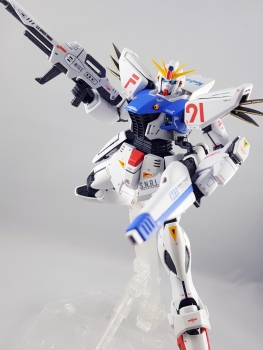 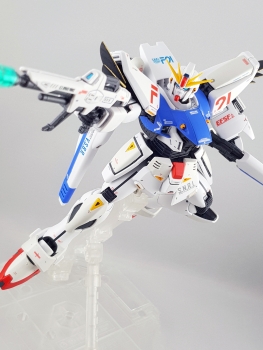 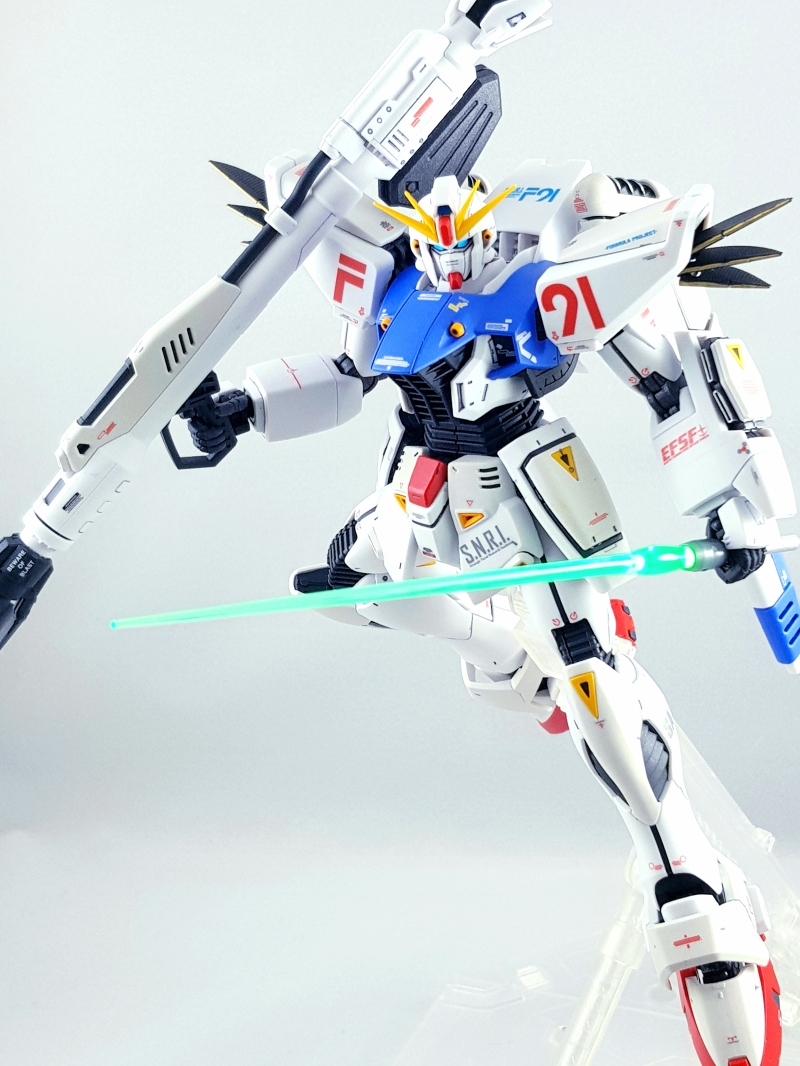 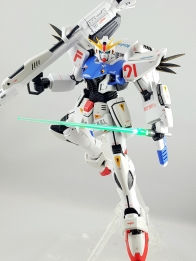 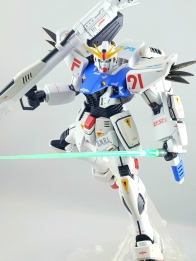 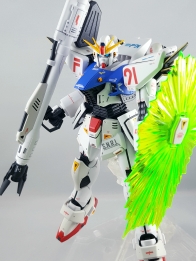 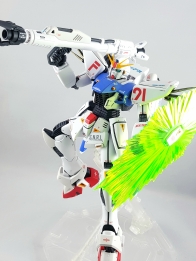